The link is clear.  Since 1985, Limerick Nuclear Plant routinely released radiation into our air and water.  Our soil, food, and bodies are impacted.  We are continuously exposed to a broad range of radionuclides released from Limerick through many routes of exposure, including our air, water, soil, and food.  The National Academy of Sciences BEIR VII report proves radiation exposure can cause cancer at any level, especially in children.  Childhood cancers skyrocketed in communities near Limerick, from 30% higher than the national average in the late 1980s, to 92.5% higher than the national average.

Rather than working to minimize cancer risks, government agencies and some elected officials were more interested in covering up alarming cancer statistics documented in four cancer studies using the PA Cancer Registry data.  As a result, in 2002, ACE officers hand delivered health surveys to over 4,000 residents in Pottstown (mailing address of Limerick Nuclear Plant) and the bordering Pottsgroves.  In 2004, ACE mapped the cancers reported through ACE health surveys and other sources.

ACE cancer mapping does not represent all cancers in these communities.  There was not enough room to map all victims.  Some streets were riddled with so many cancer victims, that mapping them all would have made streets unreadable. Well over 500 cancers not mapped were identified before 1994.  Hundreds more identified from 1995 to 2004 were also not mapped.

Cancer victims from other neighboring communities also completed and sent health surveys to ACE through our website.  They learned of the ACE survey project through letters to the editor in the Pottstown Mercury and our Pottstown Cable TV shows. 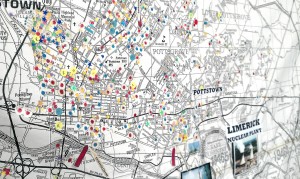 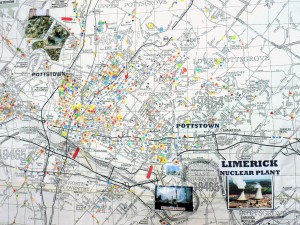 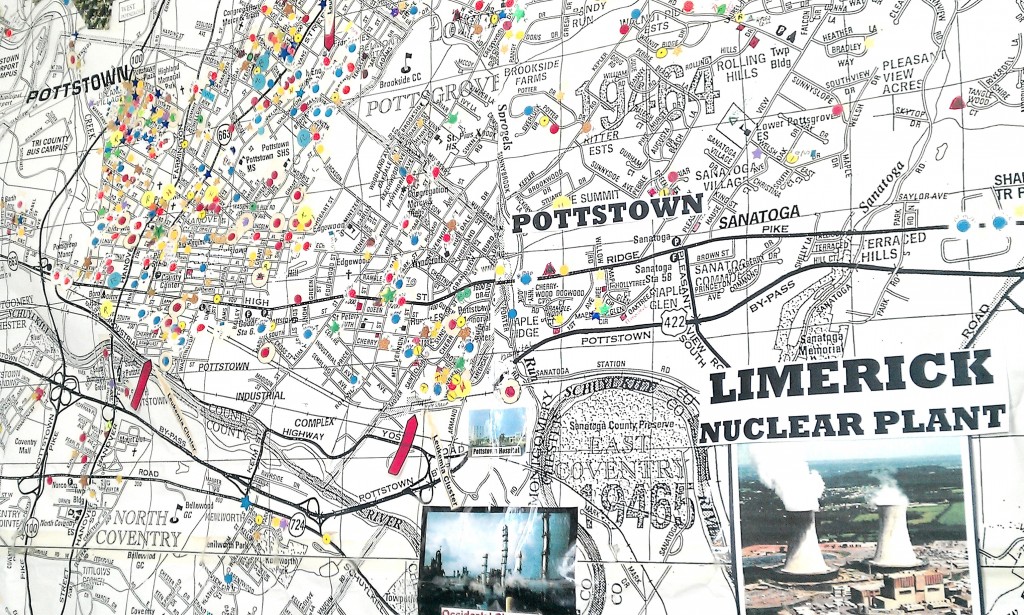